A series of gig posters for the band Above & Beyond, starring their Acoustic album.

Above & Beyond is a British vocal trance group. Their Acoustic album is a compilation of acoustic versions of previously released tracks. "Sirens of the Sea" was the main song that inspired these posters.

Sung out with a soothing and melodic tone, the lyrics are theorized to be a dialogue between a man and a mermaid. Mermaids would lure sailors out to sea with their voices, hence being named “Sirens”. These posters showcase a similar, beautiful nature of ocean animals floating above ground, blurring the line between water and land. Once you set your eyes on them, the boundary is crossed, and you’re already too far gone. It is easy to get dangerously lost in music as well as love, which both resemble a deep swim in the vast, unknown ocean. 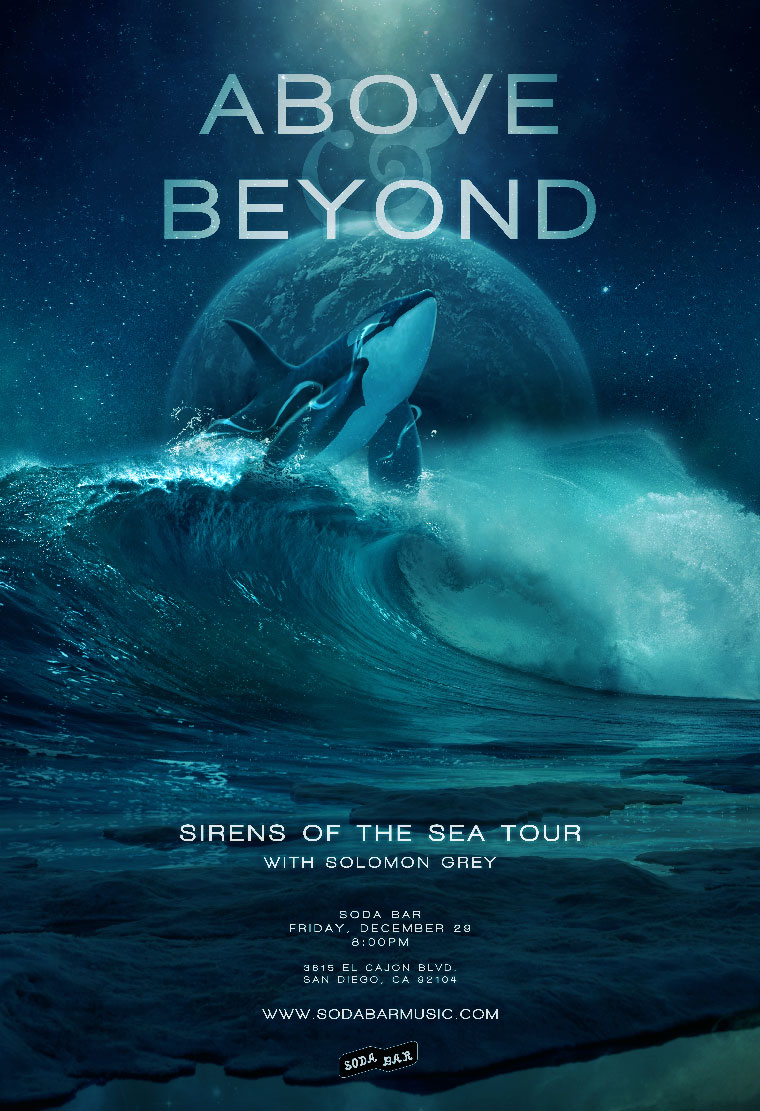 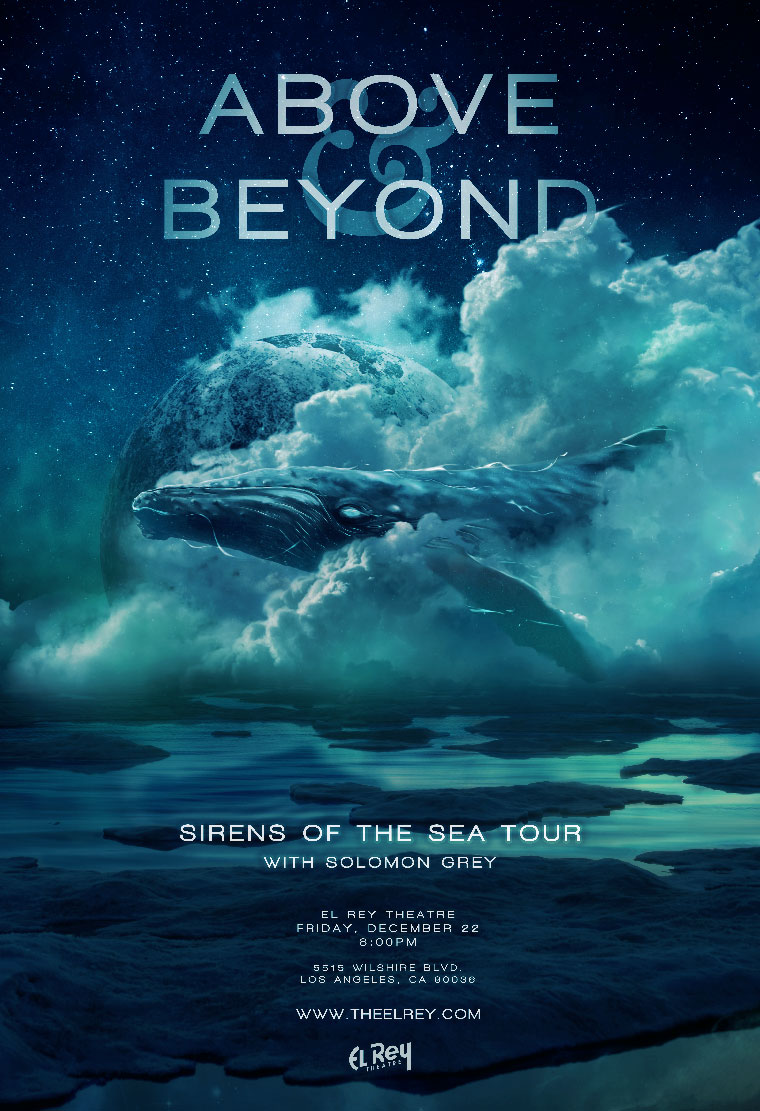 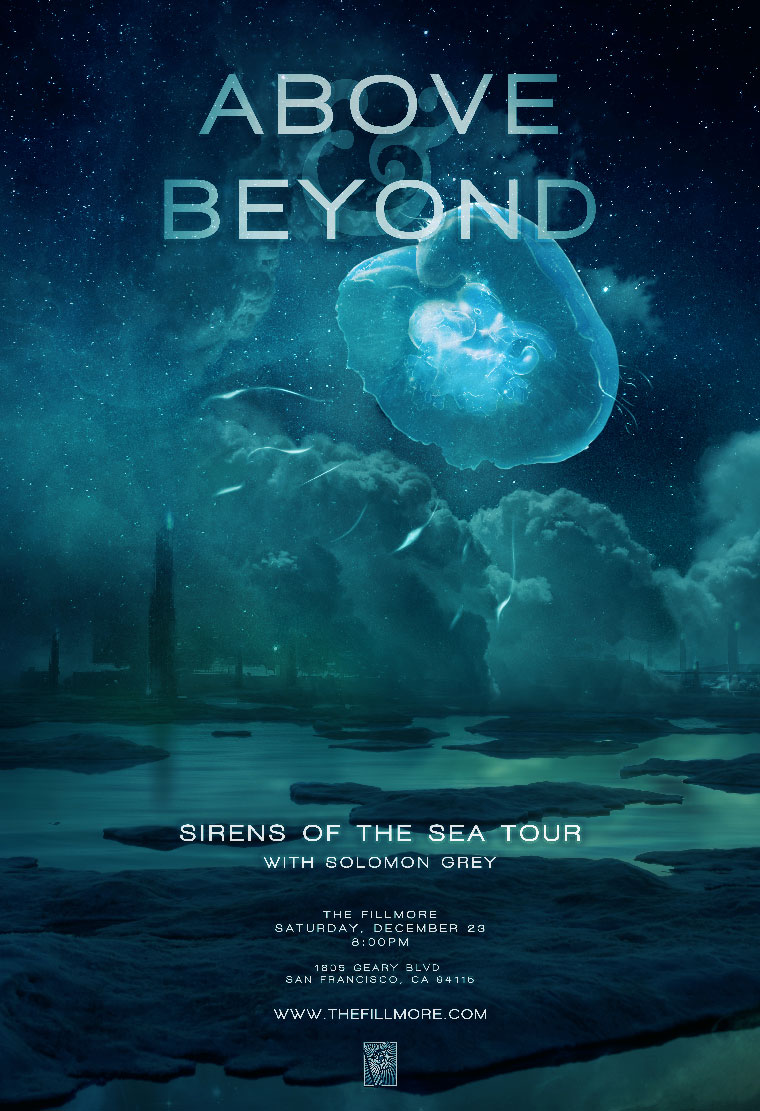 The visual solution was to create a serene but majestic atmosphere resembling Acoustic. Either admire from afar, or step too close and drown in the ocean’s irresistible voice. 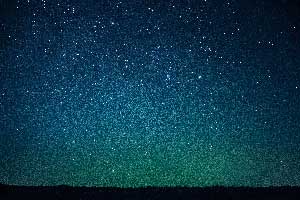 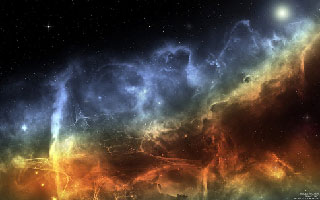 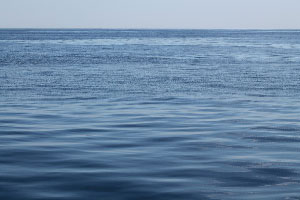 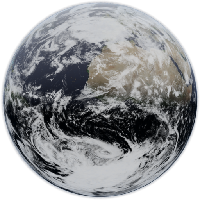 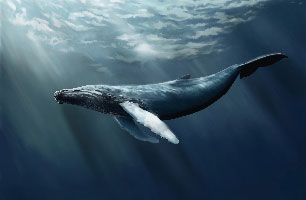 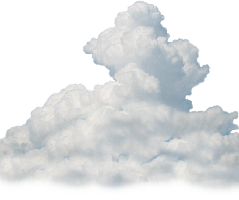 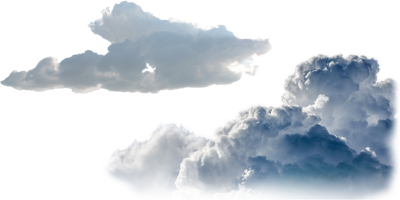 Enjoy these zoomed in pictures of the posters! 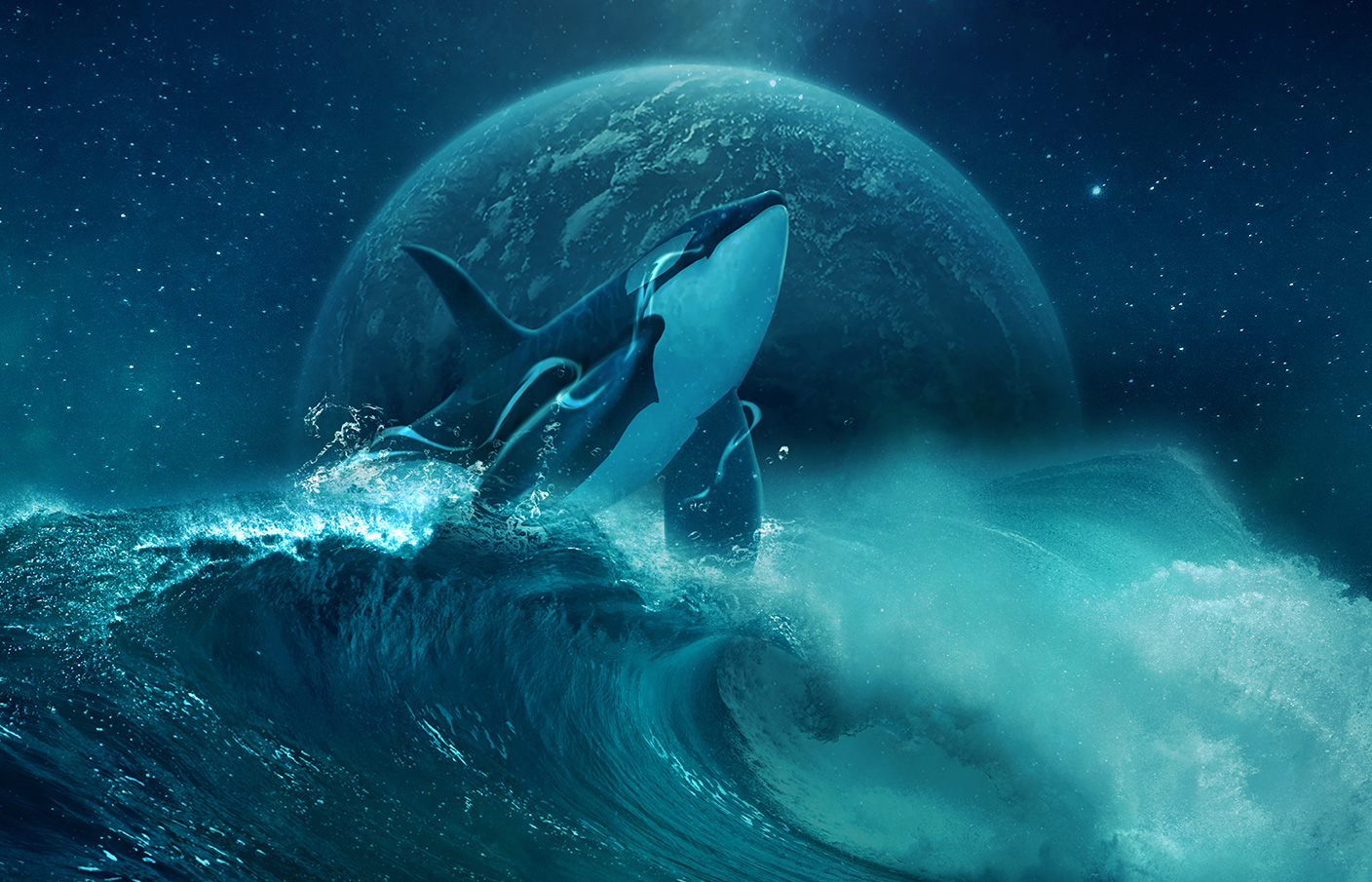 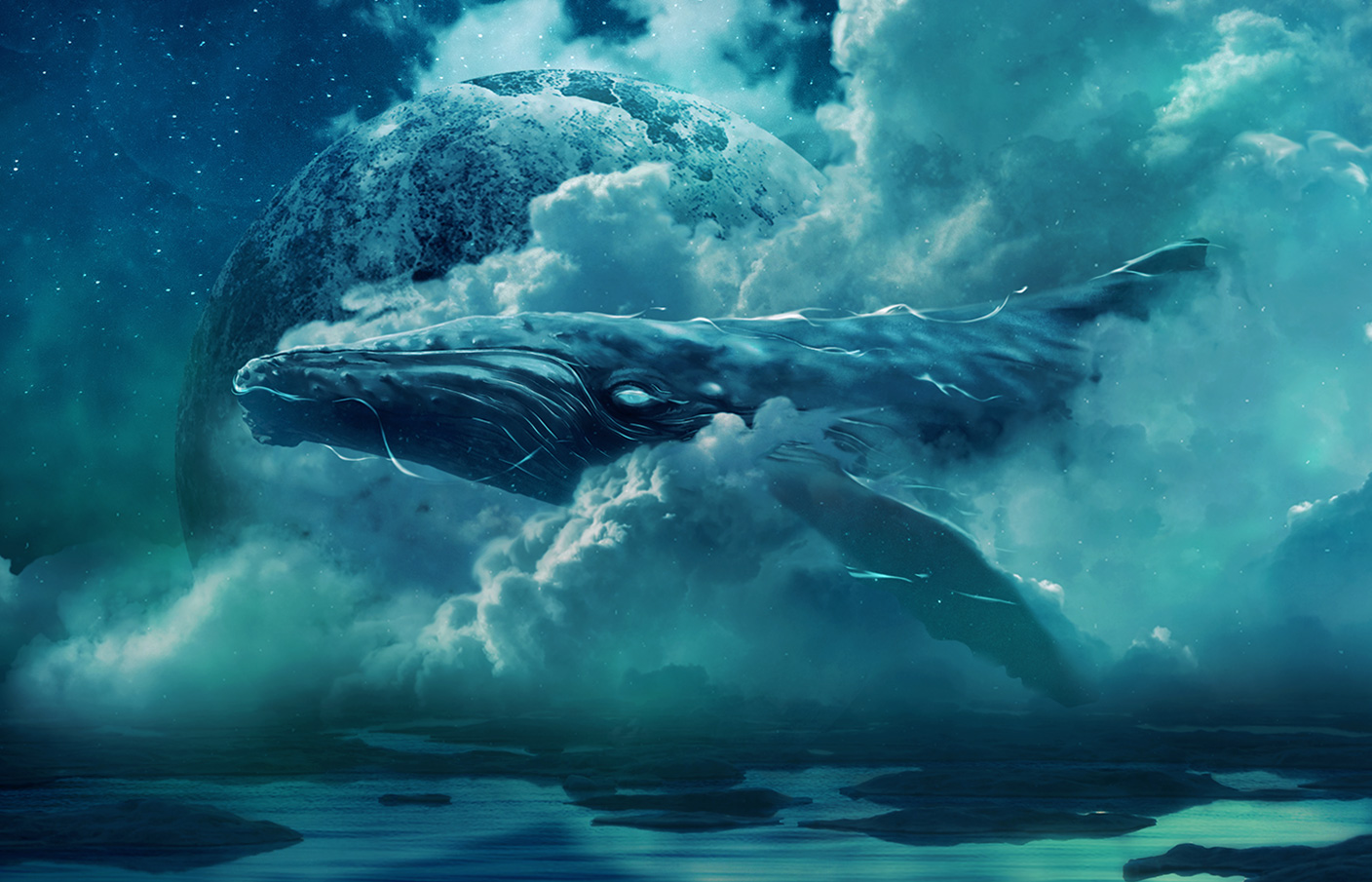 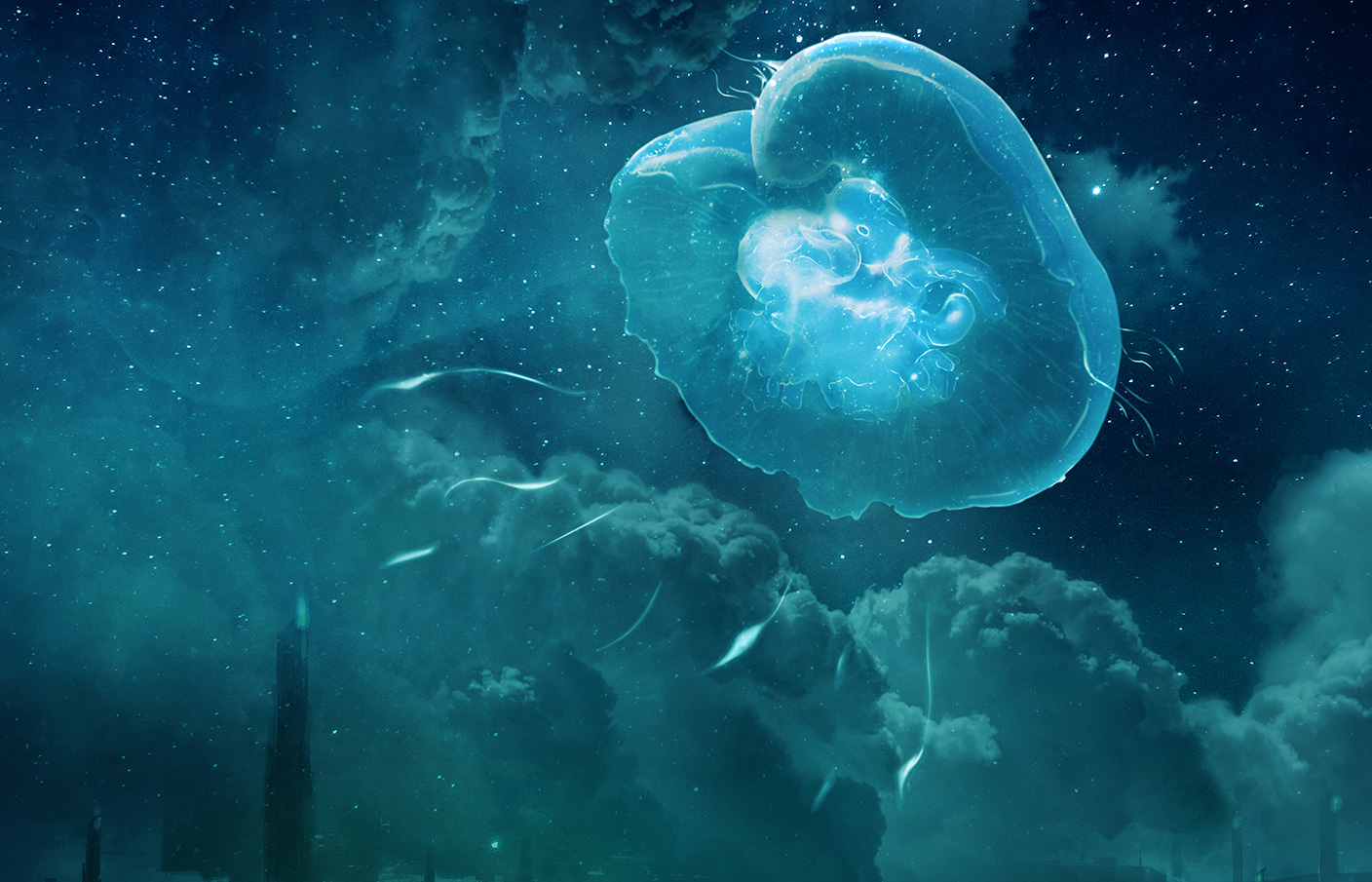