Indiecade’s mission is to help increase visibility and facilitate new works by supporting independent game development and organizing international events showcasing them, which cultivates creativity and innovation within the industry.

As someone who has enjoyed gaming since a child, I had a lot of fun putting my design skills to use for IndieCade.

IndieCade’s current logo is monotonous and does not reflect the entertaining, collective nature of their conventions. I wanted a design showing where gaming culture first originated from: bulky consoles and arcade machines. As a result, the inspirations contain bright, old-school colors in mostly pixel themed illustrations and gameplay. 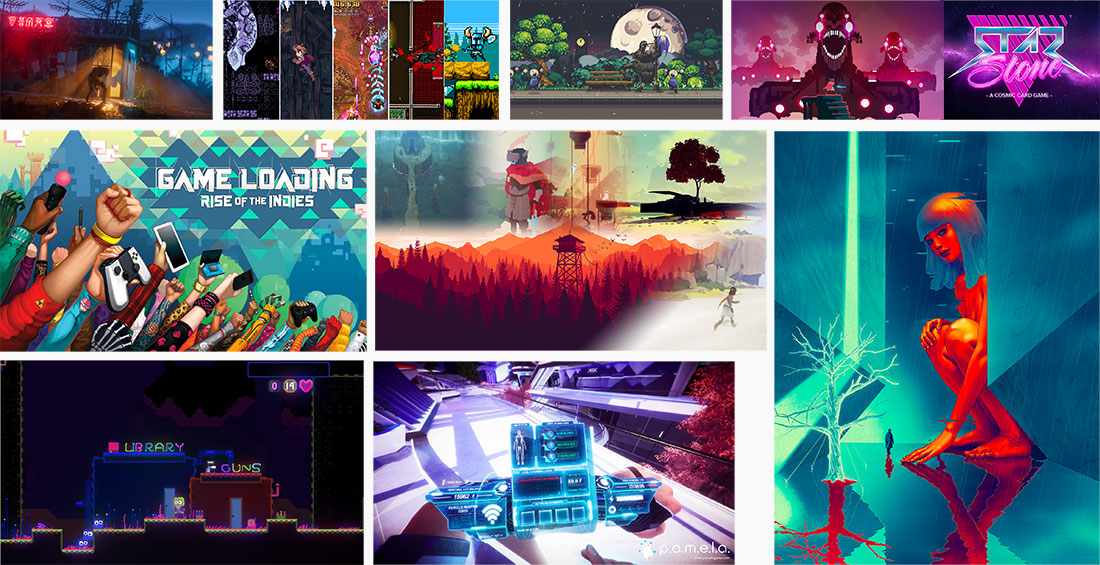 In order to express an arcade machine’s depth, several logo ideas were sketched in 3D.

After the finished logo was cleaned up, I added a protruding block on the letter “D” to indicate a pixel. Everything we see on our screens are composed out of them and missing one could ruin an entire image. It showcases the importance of unity while also symbolizing digital imagery.

Business cards, letterheads, and envelopes were prepared for company documents. Additionally, tickets and brochures were made for an upcoming convention. 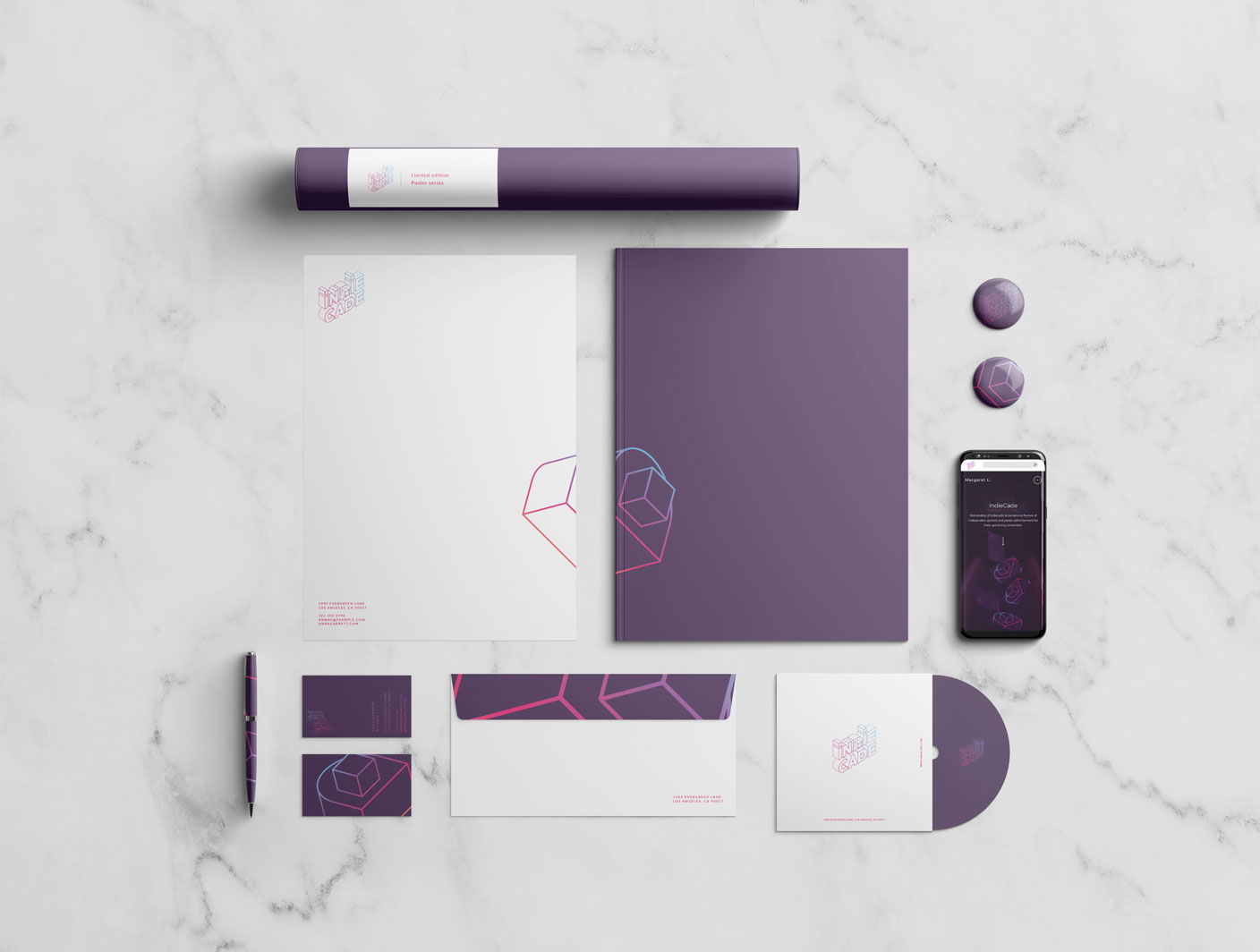 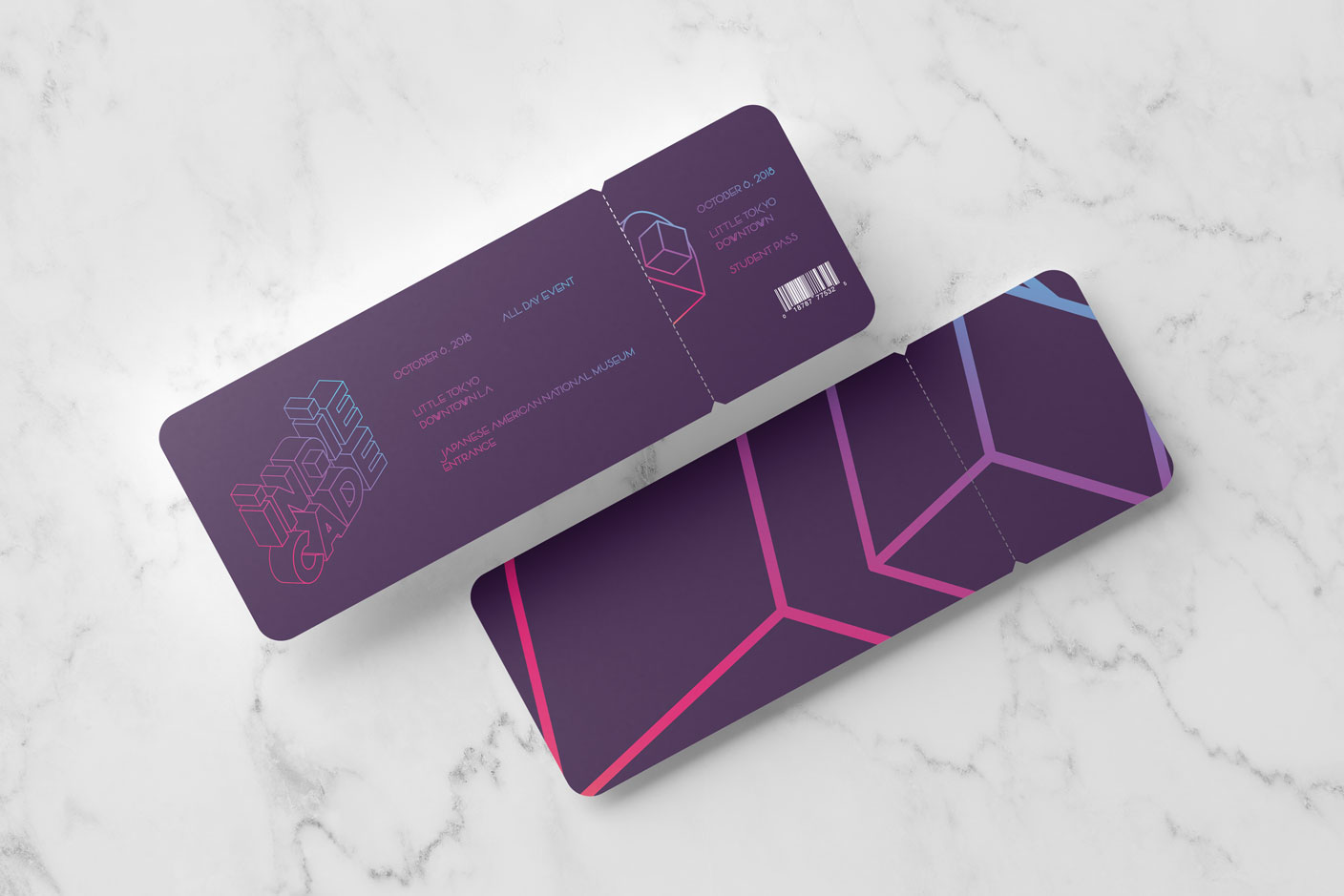 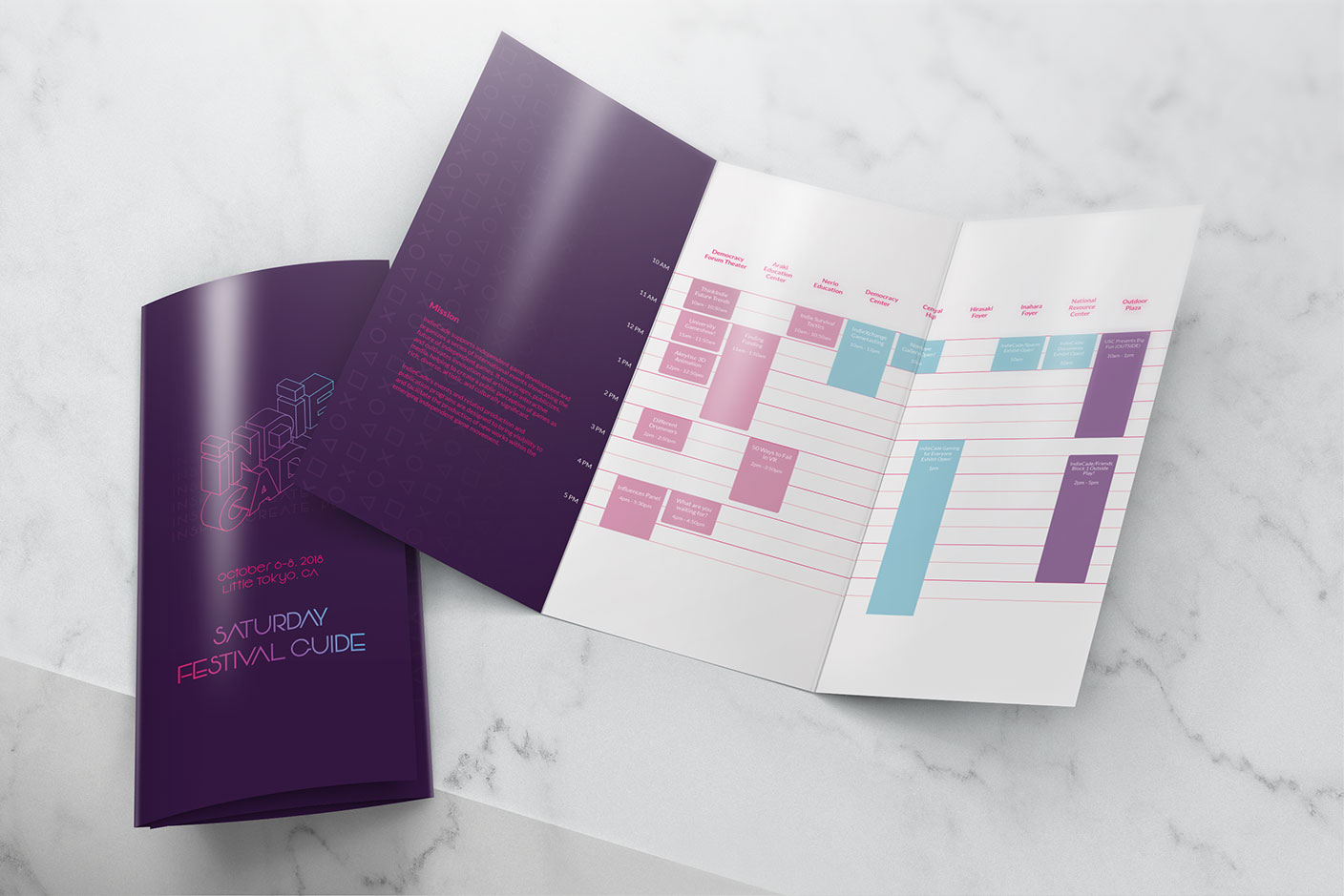 A series of posters advertising for the convention. The concept shows diverse miniature worlds and their starting points because world building is an important aspect of any game. Three different locations were presented: desert, grassland, and ocean. 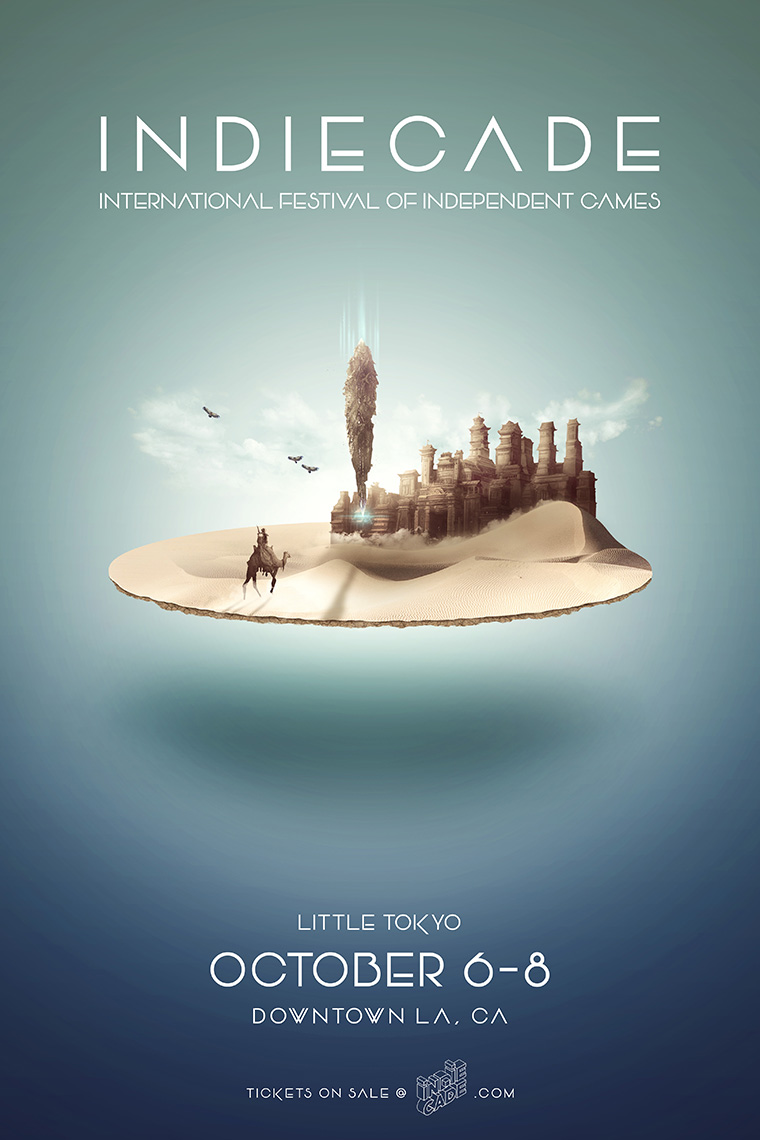 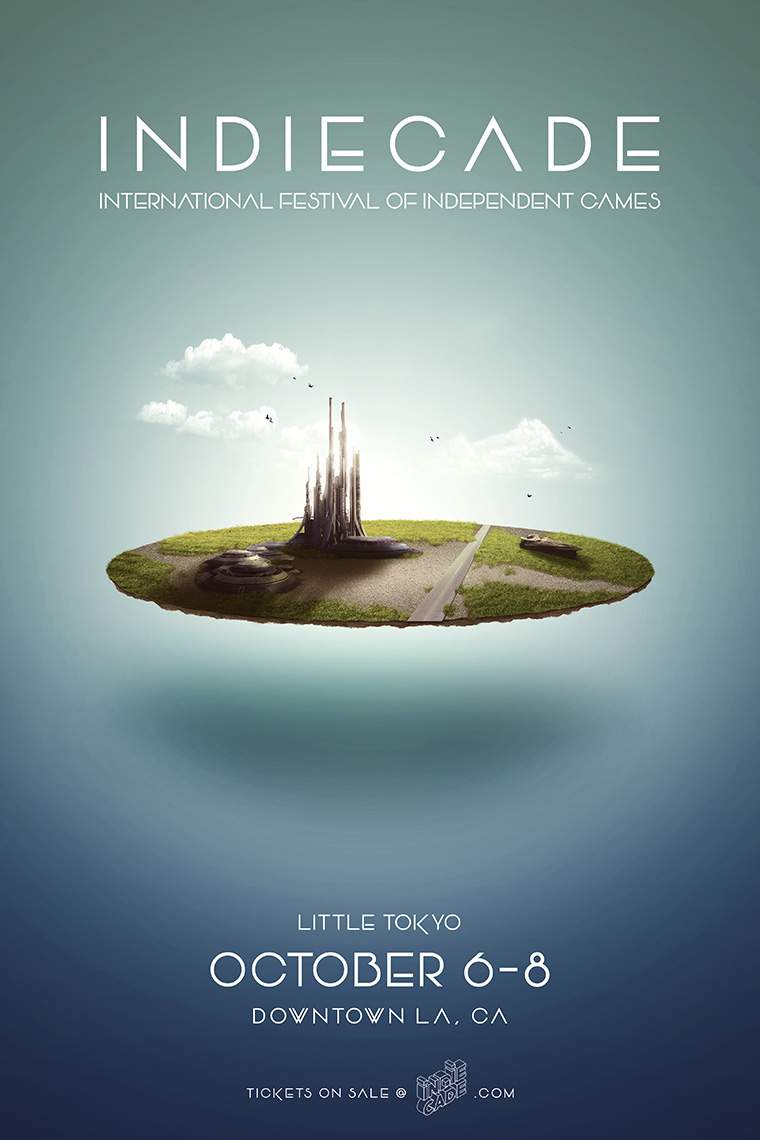 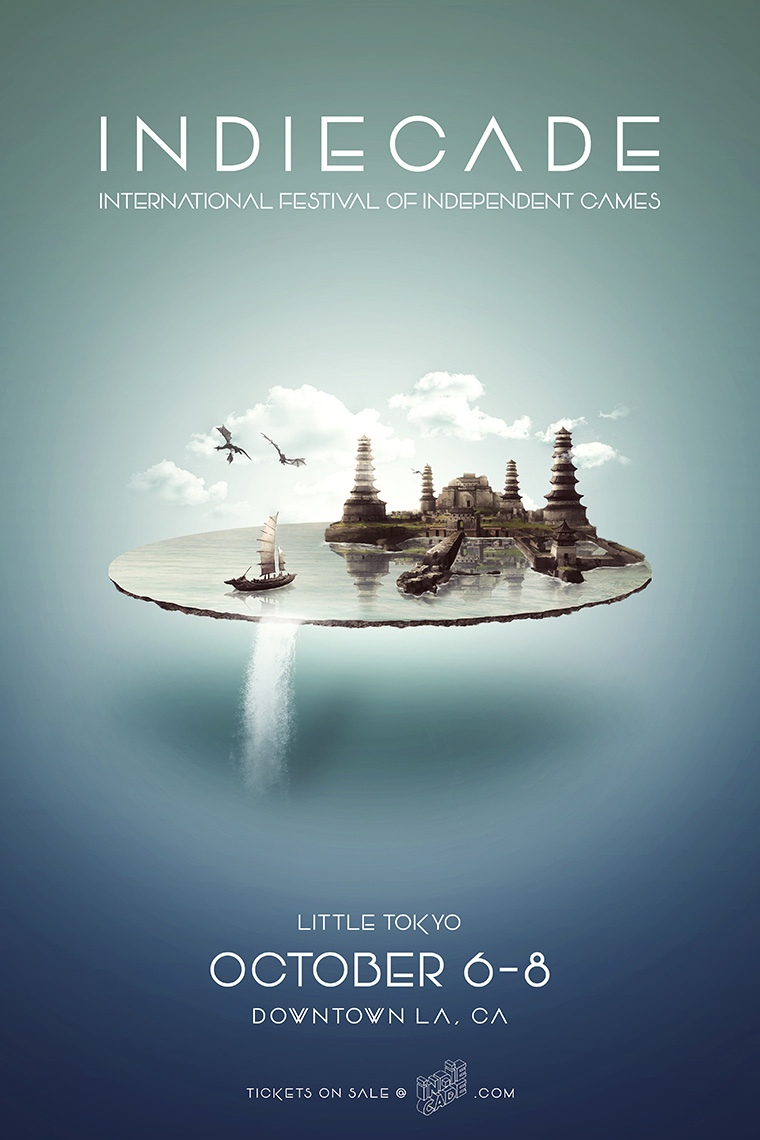 I originally followed a tutorial online for the floating island bit, then developed it into a suitable imagery for IndieCade and added other versions. Designs were kept minimal to showcase the birth of new worlds. 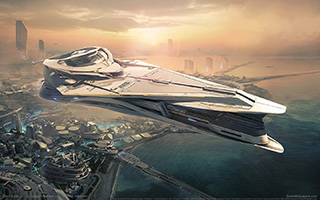 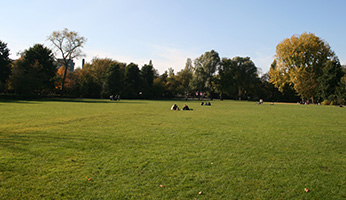 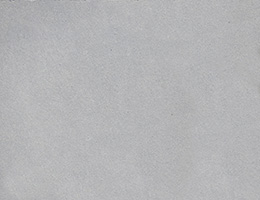 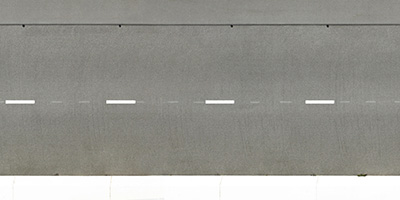 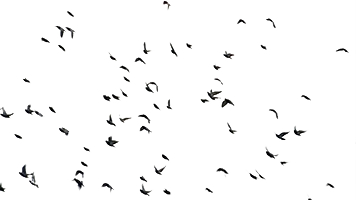 GIF reveals a step-by-step process for creating the grassland poster. 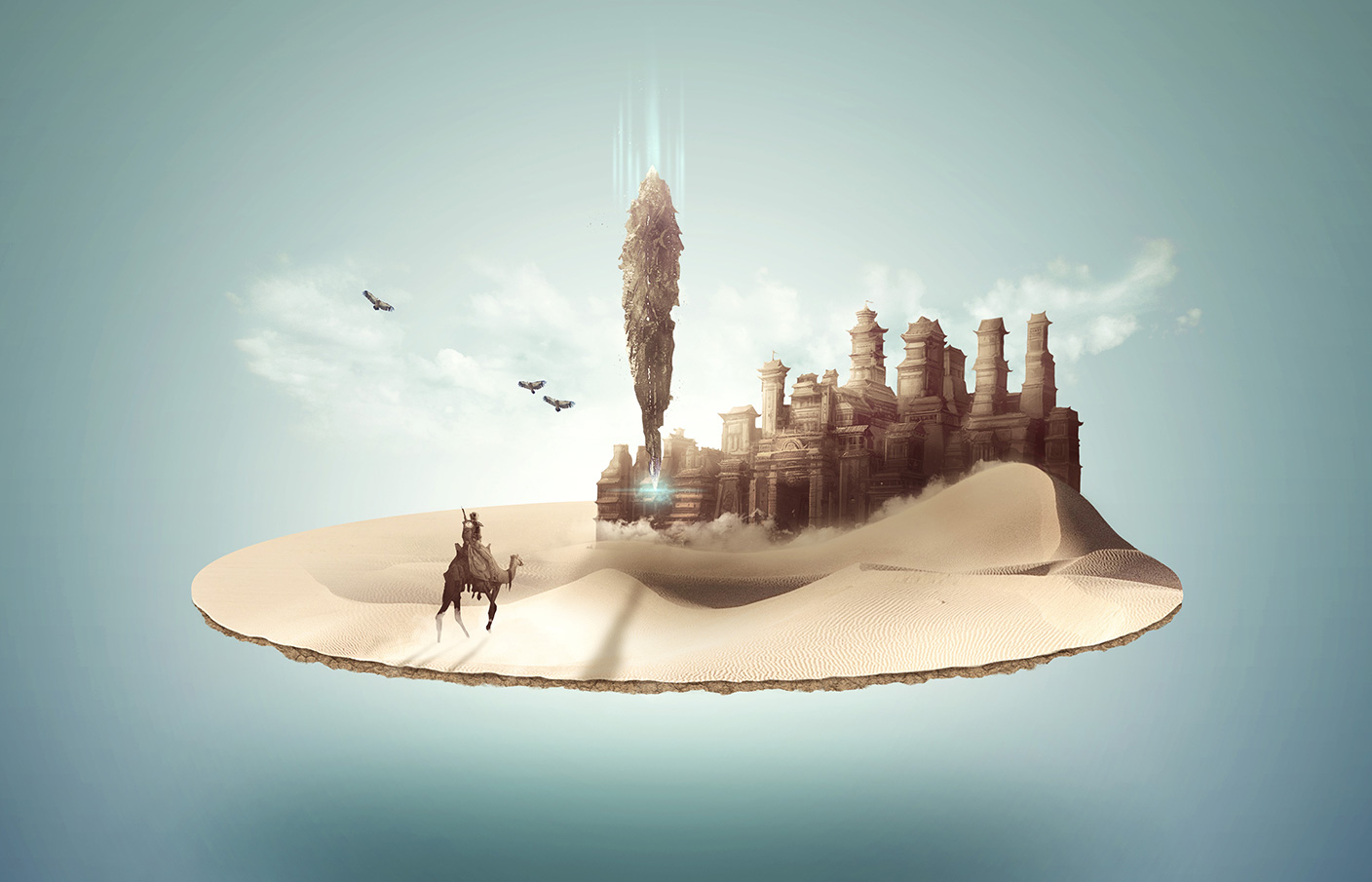 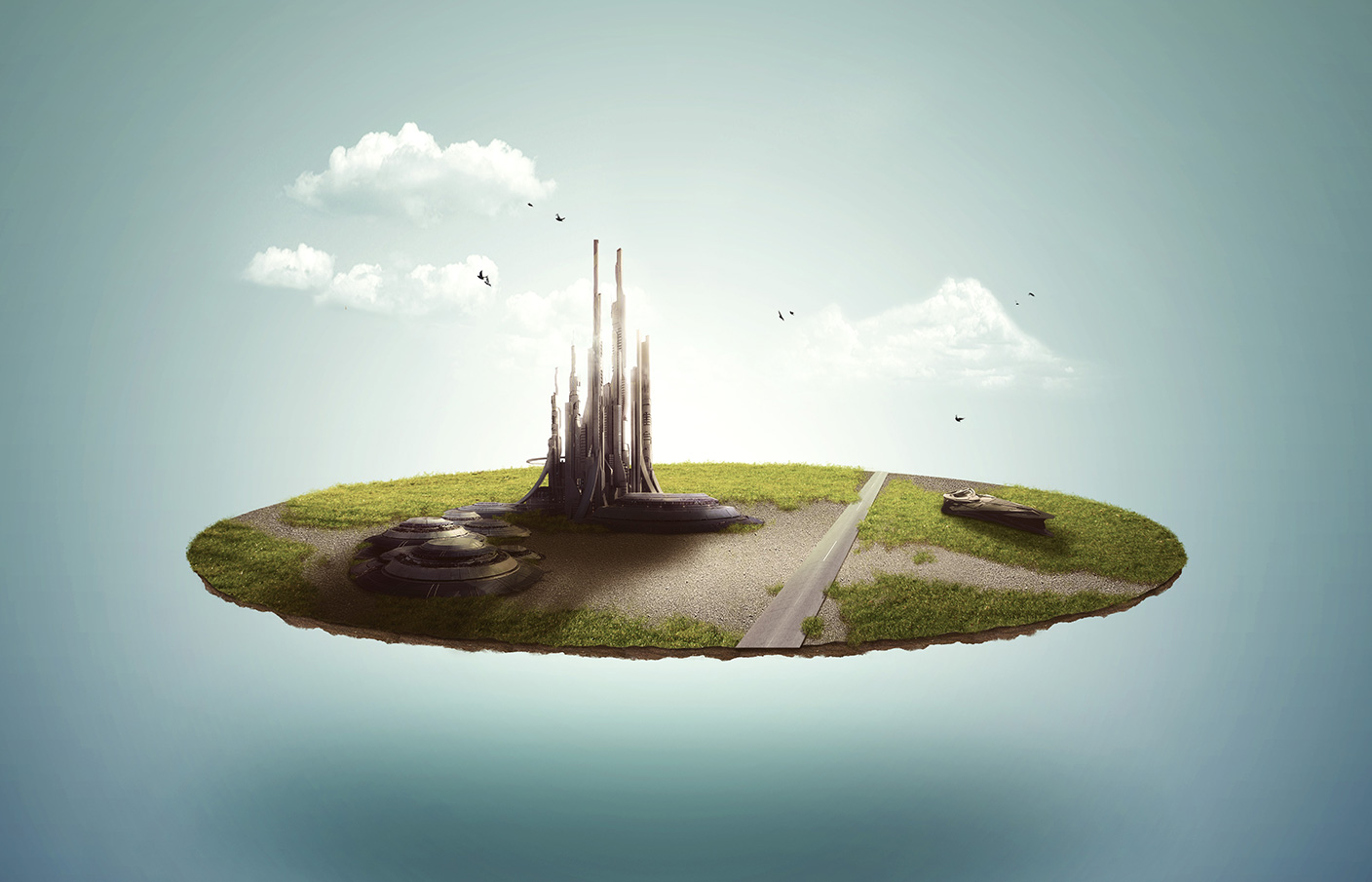 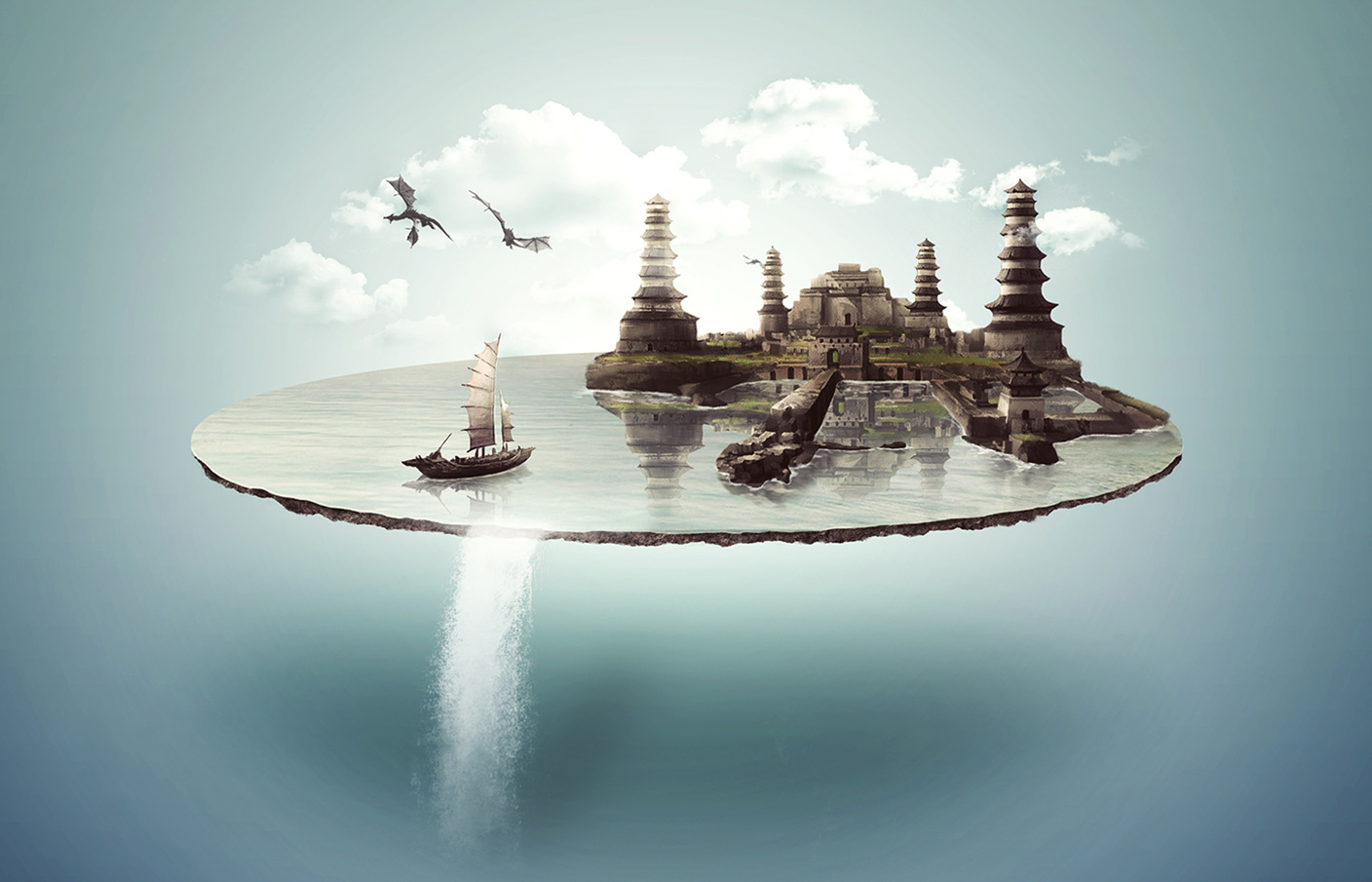